From the Studio to the Streets, from the Scene to the Cinema, let me guide you through the entire musical and theatrical release process where concern for our client dollars spent and client results obtained are paramount.
CLICK here FOR PAST AND PRESENT projects
scroll down page for MORE information 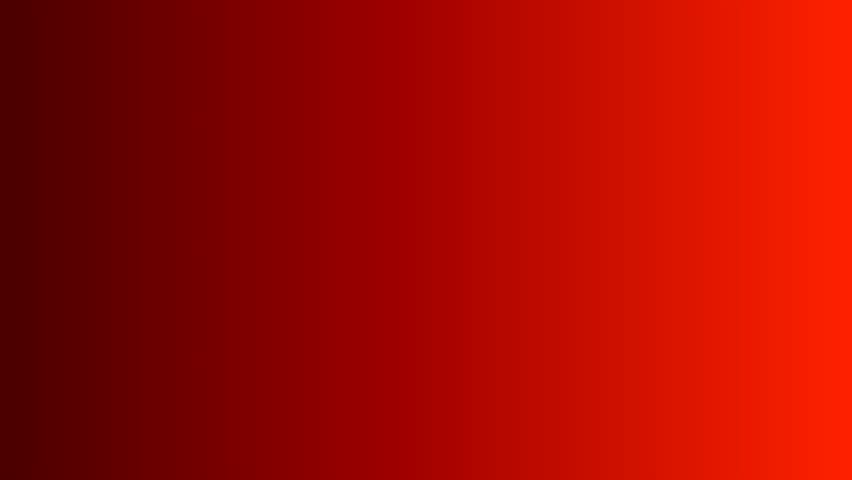 We offer Digital music and video distribution though various digital distribution options (Symphonic, Sony/The Orchard) this gives any independent label a major presence as the DSP's prioritize us over lower tier distributors like Tunecore, Distrokid, and CD Baby.

We offer the best film and tv distribution and creation for your television shows or films projects with Various Major Production partners, Distributors and Networks. The 2021 year begins with the release of our first movie and the development of two TV shows!

With 30+ years of tenure and established relationships in the entertainment industry we can make connections others simply just can't make. From legal, film, television, and music, we have the relationships to move your project forward. 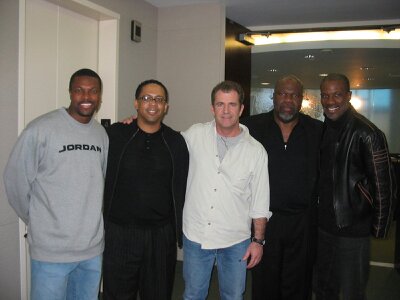 With a 30+ year tenure as an entertainment consultant, I have procured and closed record deals, distribution deals, Television Show production deals, managed over 300 pay per view accounts for Showtime Championship Boxing, produced a Reality TV show, procured album deals for established artist, marketed and promoted one of history's highest grossing films (The Passion Of The Christ), and assisted individuals in all manor of other entertainment ventures. In addition to these past exploits, I am most proud of most recently becoming an "Associate Producer" on my first , Spike Lee Executive Produced, feature film entitled "Son of The South" feat. Lucas Till, Cedric The Entertainer, Brian Dennehy (his last film), and Lex Scott-Davis.
‍
"Passion Of The Christ" screening at Icon Productions
(Chris Tucker, Reg, Mel Gibson, T.D. Jakes, Noel Jones)
For my career I have focused on result oriented directives, I pride myself in the ability to work within benchmarks and the demanding expectations of my clients. I have an extensive contact base with less than 2 degrees of separation from most any artist, manager, producer, and record executive.